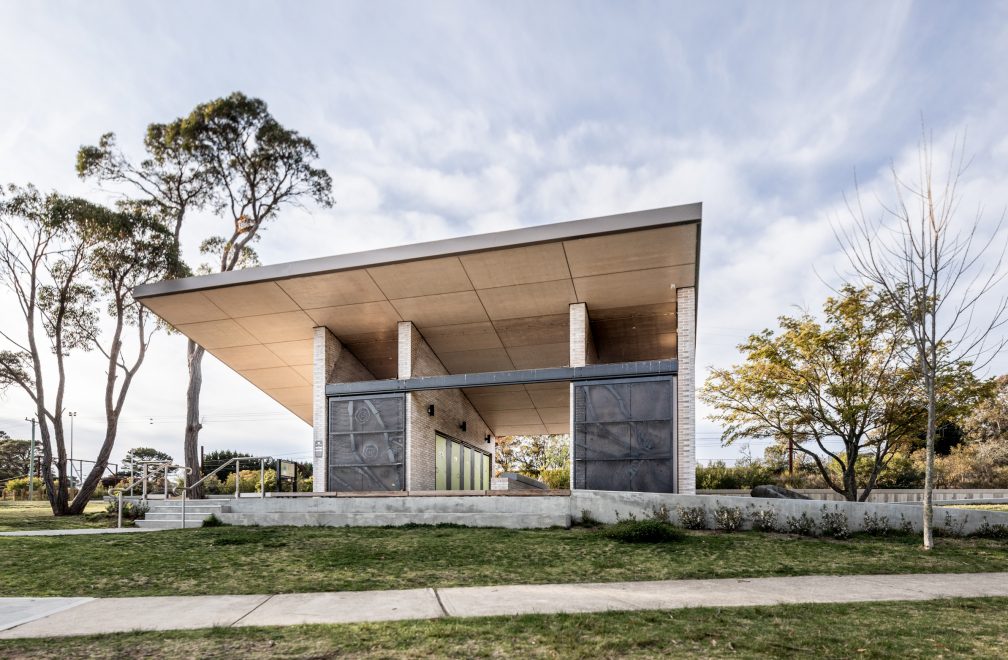 The heritage listed Wentworth Falls Lake was originally created by the damming of Jamison Creek in 1878 to supply water for the steam railway. Much of the Lake is surrounded by sensitive hanging swamp, which is listed as an Endangered Ecological Community, and is home to threatened species such as the Giant Dragonfly and the Blue Mountains Water Skink.

As the centerpiece of a series of upgrades planned for the Lake parkland Welsh + Major were commissioned to design a new public amenities building with public toilet facilities and a sheltered gathering space fro school and community groups. The brickwork of the building is a representation of the patterns found on the Blue Mountains Water Skink, which is set alongside integrated public artwork by local artist Chris Tobin (the dragonfly gates), which along with Council designed interpretive displays are designed to reveal the meanings and relationships of both the cultural and natural heritage of the lake. 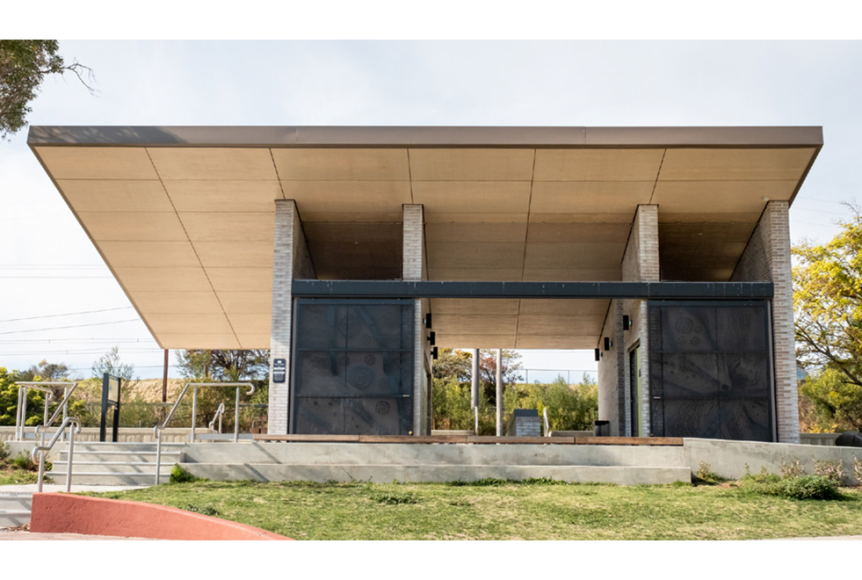 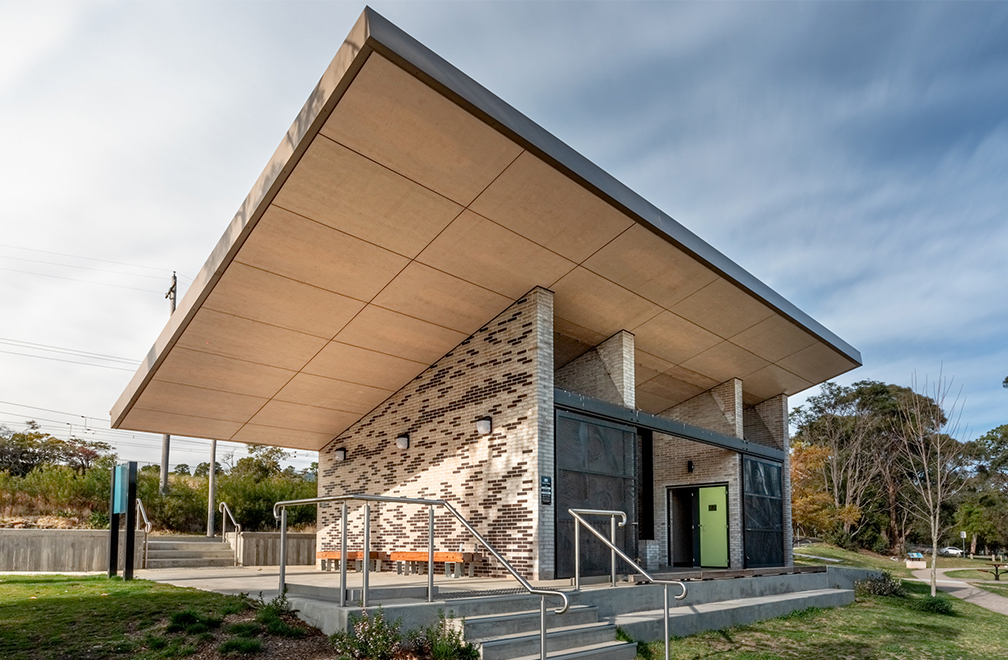 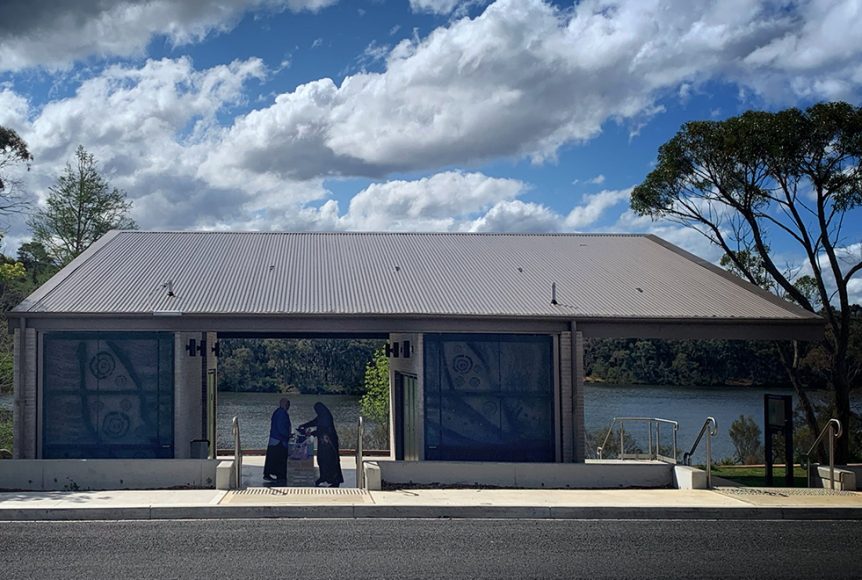 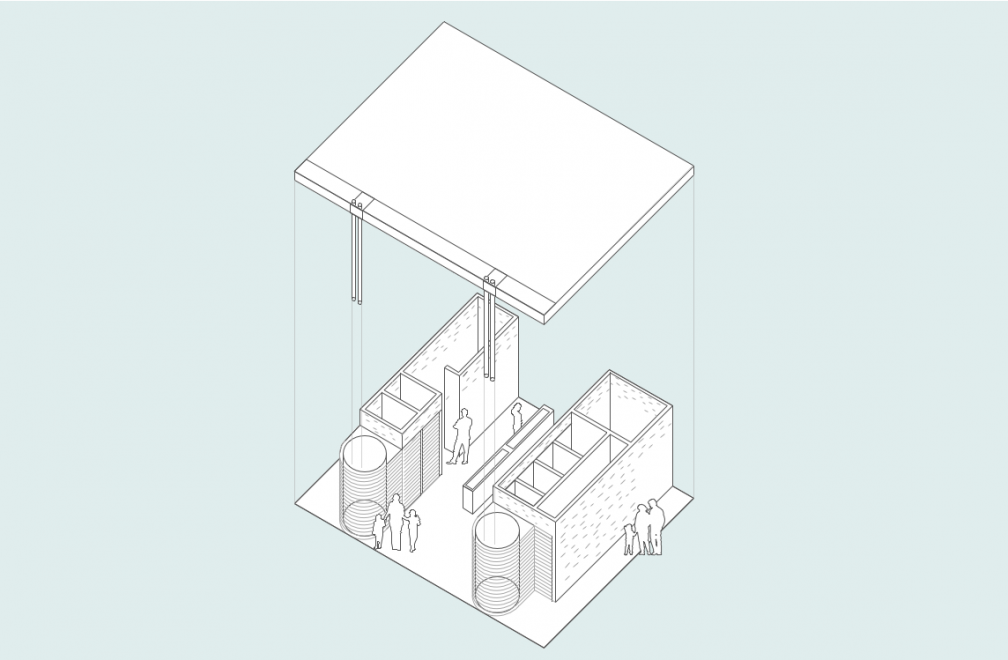 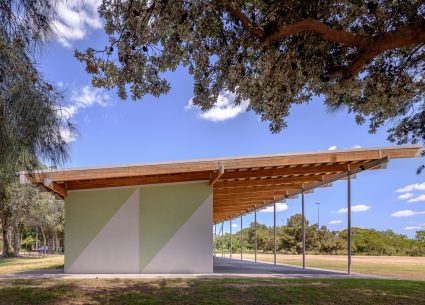 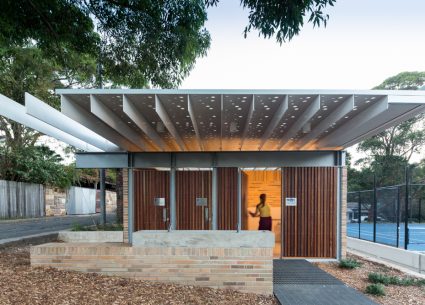 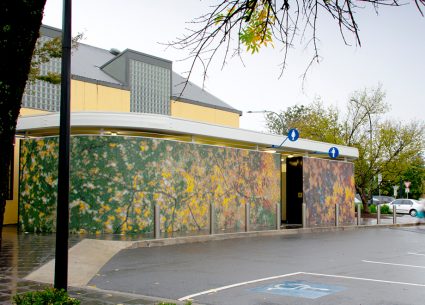