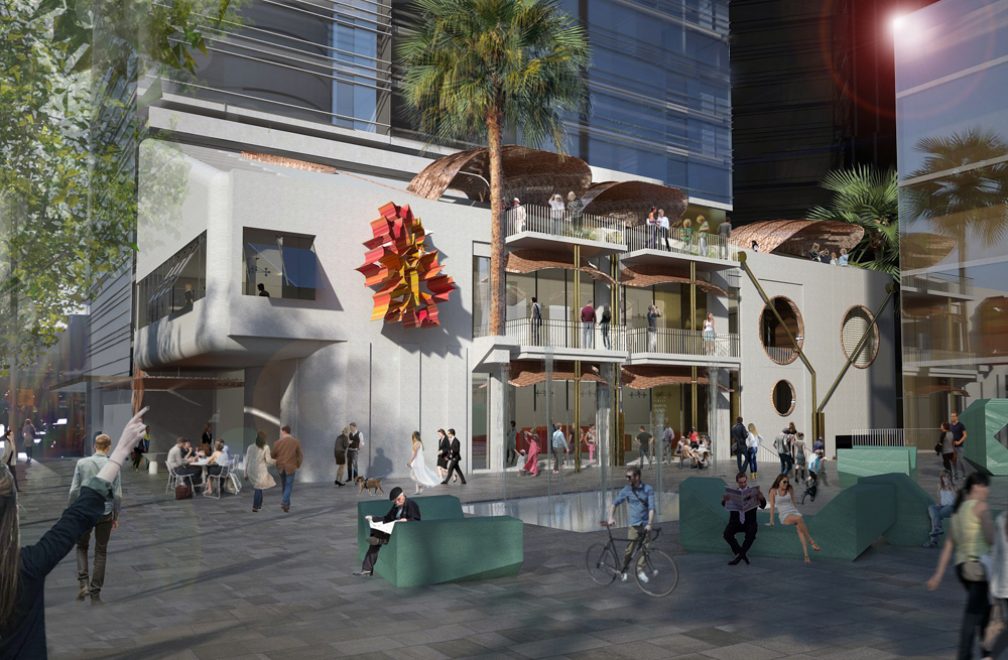 Welsh + Major was invited to participate in a Design Excellence Competition to re-invent Jacksons on George in Sydney’s CBD as a relaxed and sophisticated venue that would activate the proposed public plaza on George Street.

Our approach was to uncover the original form of the brutalist Port Jackson Tavern building, transforming its’ curved corners, walls and sloping roof to bounce light across the plaza.

Landscape and art was interwoven with the new configuration of the building to create a cohesive, considered contribution to the public art strategy of the plaza and laneway. 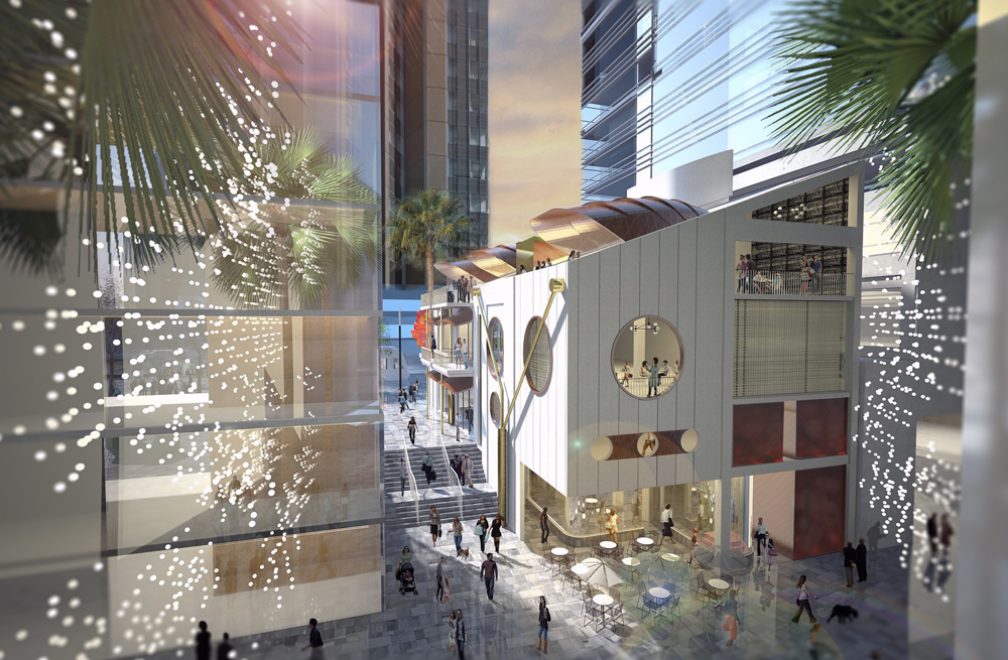 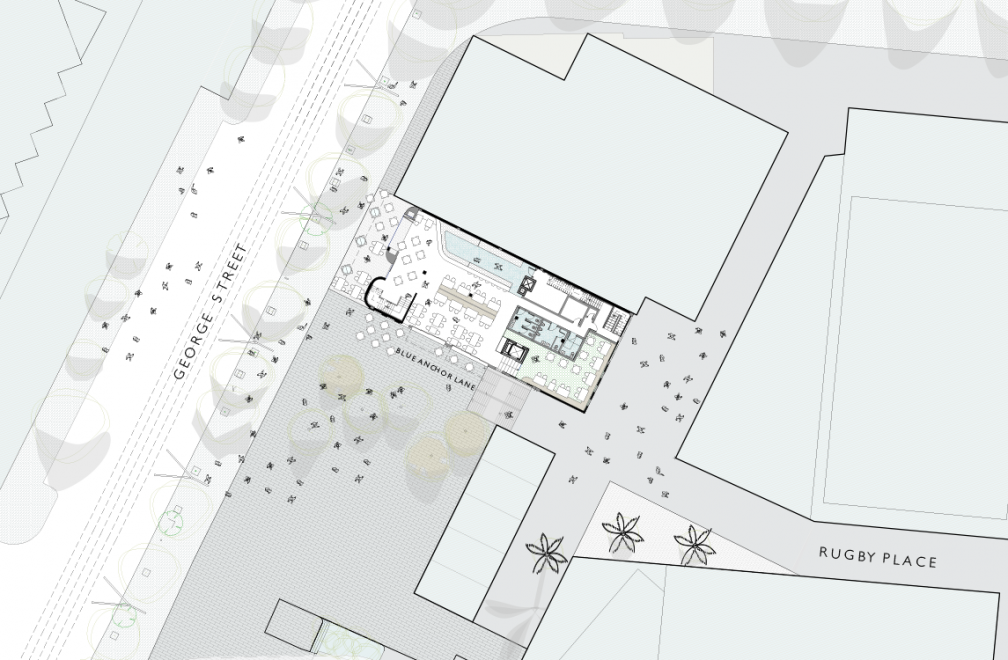 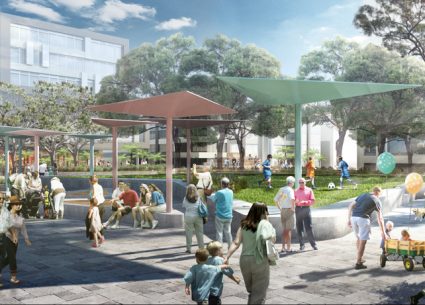 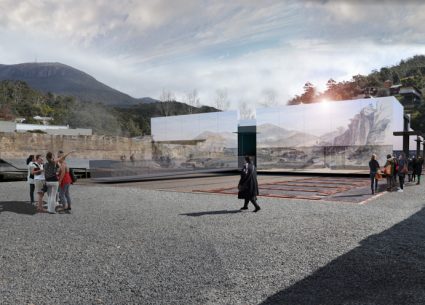 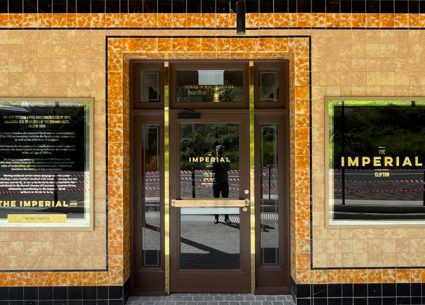